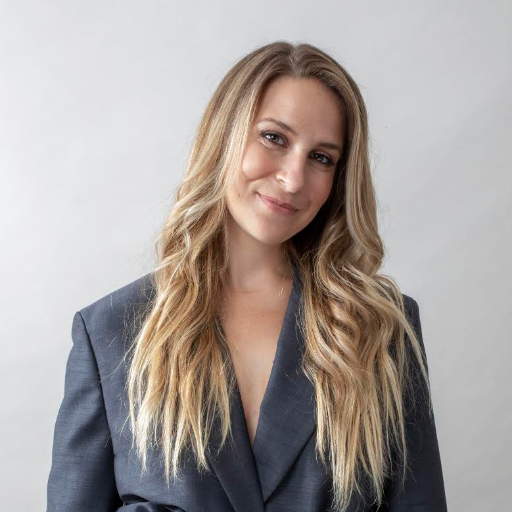 One of the equally most fun and infuriating games to play as a pop culture aficionado is, How Do I Know Him?, the battle to dig up the memory of a face that is buried several filing cabinets deep in your brain whenever you watch something new. (Typically, the answer to the question is Stephen Tobolowsky, and you know him as Sammy Jankis in Memento. It's always Stephen Tobowsky from Memento.)

But, while streaming Netflix's new release Emily in Paris, I found myself furiously checking the overflowing manila envelopes in my hippocampus for a reference as soon as I laid eyes on the rich hotelier Emily courts for Savoir in Episode 4 of the romantic comedy series. Who plays Randy Zimmer in Emily in Paris, gosh dangit, and how did I know him?

As soon as my brain's index finger located the proper file, my heart skipped several beats to the tune of Jamiroquai. Because Randy Zimmer, also known as actor Eion Bailey, is also the best goddamn boyfriend in all of the American Ballet Academy universe, Jim from Center Stage.

I know, I know. Bailey has also been in Once Upon a Time. (Pinocchio!) Ray Donovan. Covert Affairs. Heck, even Band of Brothers and Fight Club.

With the breadth of work he's tackled, it's almost criminal to remember him solely for the 2000 film. (Especially since, admittedly, I spent the majority of my teens confusing him with another actor, recalling to friends just how great and dreamy Paul Rudd was in Center Stage.) But, to me, he will forever be the poor soul who had to deliver this cringe-worthy joke while on a date with Susan May Pratt's Maureen:

For his part, Bailey does look fondly back at his work in Center Stage, even chatting with Vulture earlier this year about the second most ridiculous scene in the film, which also features him and Pratt's Maureen. For those who haven't replaced pre-calculus with the Center Stage script in their memories, when Jim confronts Maureen about her eating disorder, she storms out, and yells, "I'm the best goddamn dancer in the American Ballet Academy. Who the hell are you? Nobody." Bailey and Pratt both described the scene to Vulture:

Bailey: It was the hardest scene to film. I always struggled with that. In the audition it felt very strange to me. I remember when we were filming it, it was the only time [director] Nicholas Hytner and I butted heads. I can’t remember the particulars of why, but I remember he and I were not in agreement.

Pratt: That kind of rings a bell. I remember another scene that was cut out where we were in bed in his apartment, and [Eion] was asking Nicholas, like how he should be loving toward me. Nicholas made this hilarious joke like, “Listen, you’re straight, I’m gay, you figure it out, okay?”

That said, there's another huge project in Bailey's future that might just overtake his position in our memories as the man who helped Maureen see ballet was purely her mom's dream. Bailey is set to appear in the upcoming star-studded miniseries adaptation of Stephen King's The Stand as Teddy Weizak, a character played by King himself in the original 1994 adaptation about the after-effects of a population-decimating plague. (Hey, what timing!)

But, in the meantime, you can catch Bailey out looking distinguished on the other side of the catering table in Emily in Paris.