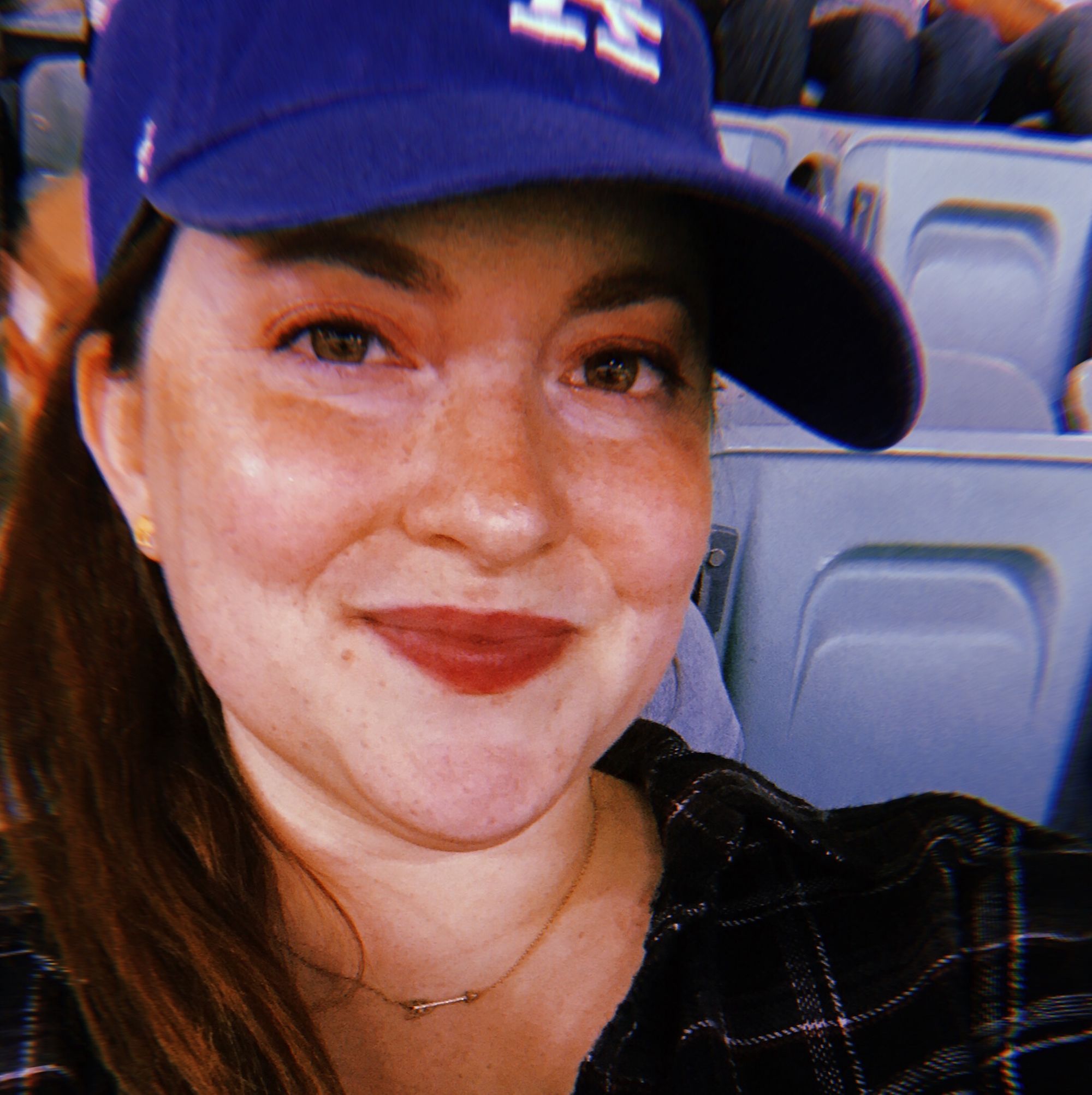 No matter what you think of Larissa Dos Santos Lima from 90 Day Fiancé, there’s no denying that she’s an icon. Throughout her time on the franchise, she’s been responsible for more than her fair share of legendary one-liners, including the infamous, “Who is against the queen will die!” On Sunday’s 90 Day Fiancé: Happily Ever After? tell-all reunion, or at least part one of the three-week special, she debuted another.

“You have no morals, bitch!” Larissa screamed at costar after costar. On three different occasions, she fired off her new slogan — and we got a sneak preview at a fourth in the promo for what’s still to come at the end of the episode. Ex-husband Colt Johnson, former mother-in-law Debbie Johnson and (seemingly) Colt’s pal Vanessa Guerra also faced her wrath. Let’s take a look at just what each TLC personality did to make them worthy of such a scathing rebuke.

First up is Debbie. Just 11 minutes into the tell-all, the mama bear accuses her son’s exes of being part of a “club that’s out to kill Colt’s relationships.” She insists that both Larissa and Jess Caroline, her son’s former girlfriend, are “so angry at him [because] he dropped them” that they’ve teamed up to take their mutual ex down. The allegations first elicit laughs from the two women accused, but soon enough Larissa’s temper gets the best of her.

Over an hour later, it is Colt’s turn to face the hellfire fury of a woman scorned. While arguing with Jess about whether he was in the wrong about texting other women during their relationship, the Las Vegas native argues that he only spammed his dick pic across the country because that’s what he does for “affection” when he thinks his girlfriend has dumped him and is planning to go on a sex marathon with her ex, her friend, and all sorts of other random dudes. Jess shoots back that he always blames the women he’s dating instead of taking any responsibility for his actions, and that’s when Larissa jumps in to have her back.

A few minutes later, Colt went in for Round 2 as Jess continued to slam him. Trying to put an end to the verbal reckoning, he insisted that he’d heard “enough” about his reprehensible actions during their relationship. “Just stop,” he begged. “I get it. I’m a bad guy.” But Larissa seemed to think the point still hadn’t been made.

“You have no morals, bitch!” she added. Here’s the shot:

The promo for the next two episodes suggests Vanessa may also get a turn to be told just how immoral she is. Colt’s friend is brought on camera to help clear the air over Jess’s accusations that he cheated on her while they were together. Colt has admitted that he slept with Vanessa before his relationship and a whole bunch more after they broke up, but Jess is convinced there was more than a little overlap at play.

Host Shaun Robinson puts the spotlight on Colt and Vanessa, urging them to come clean, but Larissa appears to want another opportunity to call them out more than she wants the truth.

“You have no morals, bitch!” she screams. Roll the tape.

Notice anything funny? Yeah, it’s the same clip every single time, and you can tell because each screengrab from the episode shows Larissa sitting next to boyfriend Eric Nichols, who’s leaning forward to give his hair an identical ruffle in all four shots. So who’s the real immoral bitch on this show?

I did some super scientific forensic analysis of the film and determined with near 100% certainty that the bitch is, indeed, Debbie, the woman Larissa’s I Hate Colt Club co-president dubbed the devil in the first few minutes of tell-all filming.

Let’s break down the evidence. The clip of Larissa shouting at Debbie features the longest version of the quote, though it’s worth noting that the camera does cut away from her feed in order to show everyone else’s reactions. While it’s possible the moment was an example of Frankenbiting, a process in which producers pick and choose words from different quotes and sew them together into a Frankenstein monster of a sentence, there are no obvious shifts in the audio when it comes to Larissa’s tone or target.

The footage seems to show Larissa genuinely yelling at Debbie for suggesting that she was motivated by spite for her ex and not concern for her fellow woman. The camera even cuts to Debbie sadly shaking her head at the outburst, seemingly denying claims that she is a godless heathen ruled neither by ethics nor manners.

So what’s the deal with this? Why would the show bend over backwards to make it seem like Larissa was scolding so many people about their nonexistent morals when Debbie was her only true target? Well, it might be because Larissa really was calling everyone out. Just a few minutes after that first outburst, the Brazilian beauty brought up ethical concerns once again when Andrei Castravet questioned her parenting.

The Moldovan man criticized his costar’s decision to pay for a Brazilian butt lift, tummy tuck and liposuction (in addition to the nose job and breast implants she already had done) instead of sending money home to her kids. He seemed to imply that she wasn’t stepping up to the plate as a mother — and subtly pointed out the fact that she doesn’t have custody of her children as proof. Larissa thought it was a low blow, and she told him as much with all of her usual verve.

“Fuck you. You don’t have morals to [talk] about my kids,” she slammed.

A third likelihood? The powers that be behind 90 Day Fiancé recognized what all fans know to be true: Larissa is the moral center of this series, and only her words could properly pass judgment on Colt and Vanessa’s actions. Unable to step in front of the camera to rebuke the couple themselves, they did what they had to in order to restore the balance of the universe.

Larissa may have decreed Debbie an immoral bitch, but the producers used her as a proxy to bestow the same pronouncement on the rest of the Happily Ever After? crew. I only wish more of the show’s stars had faced a similar sentence.