- 90 Day Fiancé -
Deavan And Jihoon Are The Latest ‘90 Day’ Couple To Split, According To Source 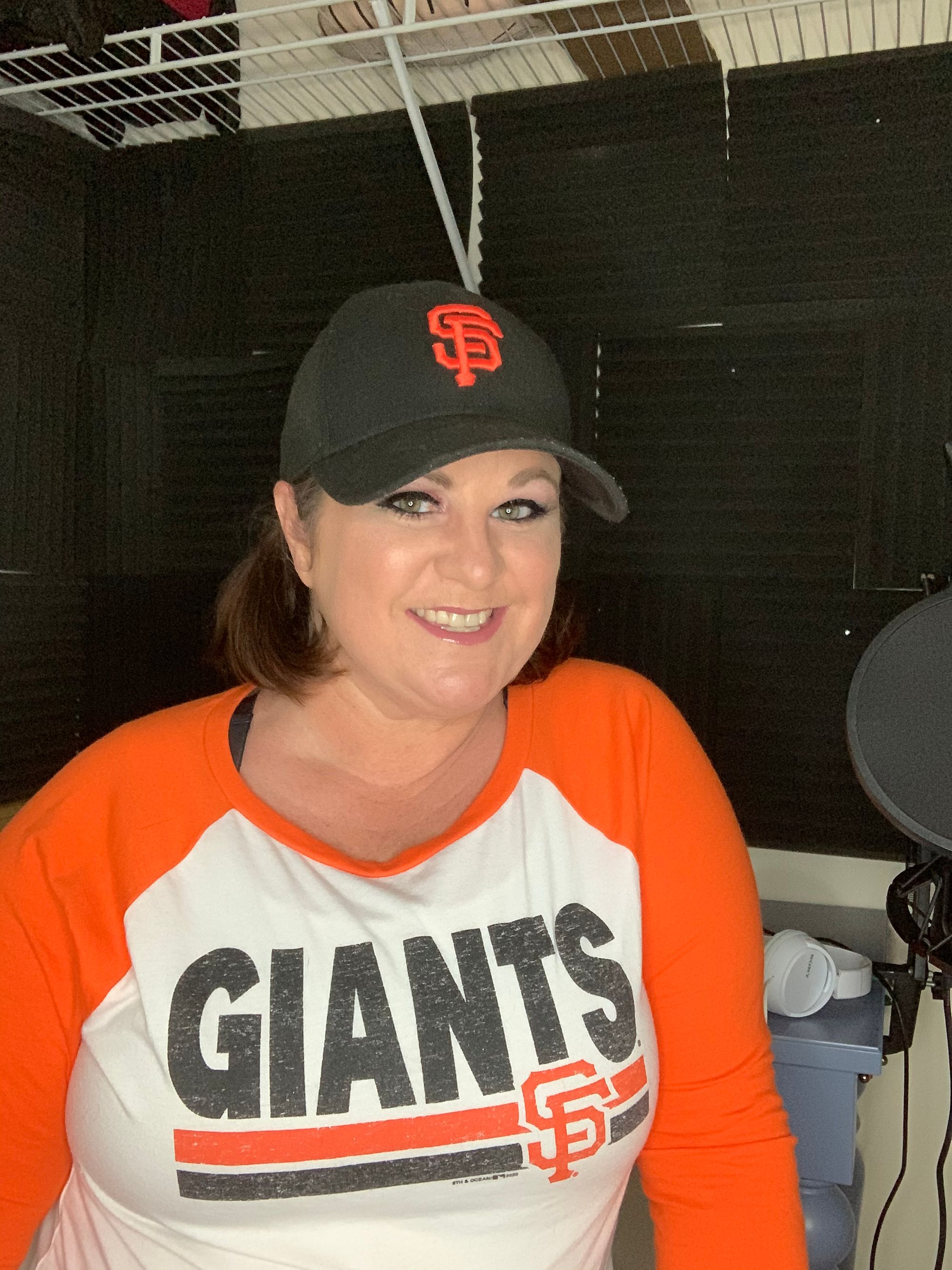 90 Day Fiancé and its associated spinoffs have always shown soon-to-be or newly engaged couples as they navigate their cross-cultural engagements, weddings, and new lives together. When 90 Day Fiancé: The Other Way premiered in 2019, even fewer couples were actually making it down the aisle. And if they did say their “I dos”? It didn’t last long. The newest couple adding to the declining success rate of the series is Deavan and Jihoon, according to new evidence.

Throughout the current season of 90 Day Fiancé: The Other Way, fans have seen the relationship between the couple begin to crumble as they attempt to navigate a joint life in South Korea. More recently, eagle-eye fans have picked up on Instagram posts from Deavan’s mother, Elicia, showing Deavan in the United States with both her children, Drascilla and Taeyang.

Now a source close to Deavan tells The Dipp exclusively that the TLC star has actually been in her home state of Utah for months. The source says that following a myriad of disagreements with Jihoon, the couple made the decision to divorce, although no legal proceedings have begun. (The Dipp has reached out to Jihoon for comment, but has not heard back at the time of publication.)

While it’s unfortunate to see another 90 Day couple fall by the reality TV wayside, the source tells The Dipp that Deavan has found a new boyfriend, someone Deavan met “after [she and Jihoon] had decided on a divorce.” According to the source close to the situation, Deavan’s new guy is reportedly based out of Los Angeles, and the couple have been taking turns flying to see each other on the weekends. The relationship is still in its early phases, and the couple have been “taking it nice and easy.”

Deavan and Jihoon with their baby.

“He knows everything,” the source says. “He wants nothing to do with the show. [He] doesn’t care for it.” Deavan has not introduced her new boyfriend to her children yet, though he is aware of Deavan’s situation and all the attention surrounding her appearances on the show. Of this new boyfriend, the source tells us, “he is hardworking and has his life together,” a trait Deavan frequently complained was absent in her earlier relationship.

What we don’t know is what this all means for the couple and their kids. The source tells us that Deavan has made an opening offer on a co-parenting plan for the couple’s child, Taeyang, who is currently in Utah with Deavan, and the source suggests more will come to light during “The Couples Tell All,” which Deavan and Jihoon have yet to film.

So, what does this mean for their future on the show? It seems too early to say, though the source says that TLC has shown interest in Deavan’s new relationship. (The Dipp has reached out to TLC for comment but did not hear back at the time of publication.) It wouldn’t be unprecedented for TLC to follow a couple through divorce and their journeys after. I personally would love to see Jihoon dating in Korea. Who doesn’t want to see more Bbakki?